Amnesty International UK and Liberty are disappointed to see the High Court’s judgment on the use of puberty blockers. We are concerned not only for what this means for the health and well-being of trans young people, but the wider implications this will have on the rights of children and young people of all genders, particularly on consent and bodily autonomy.

Puberty blockers are a separate treatment from cross-sex hormones and surgery which cannot be accessed until 16 and 18 years of age respectively and there is no obligation to move on to further treatment even if a young person has accessed puberty blockers.

Young trans people should not have their access to healthcare restricted simply because they are trans.  For too long, young trans people have faced severe limitations when accessing  healthcare and support, due to long waiting times which already exceed the maximum limit. Reports that NHS England have started cancelling puberty blockers referral appointments for young people who have been waiting are incredibly worrying.

There must be no further curbs to the bodily autonomy and determination of any young person, particularly young trans people and anyone who wants to access gender-specific health care.

This is also worrying for access to sexual and reproductive healthcare. The Gillick principle is established in law and permits under-16s to consent to medical treatment if the child shows sufficient understanding and intelligence to enable them to understand fully what is proposed. It came to be because of a legal challenge brought by a mother who was seeking to prohibit her children from accessing contraception without parental permission. We continue to have concerns about the potential repercussions of weakening it.

The Committee on the Rights of the Child has affirmed the importance of children having access to health services without relying on supportive parental consent, and the right of children to make informed decisions in accordance with their evolving capacities without discrimination on the basis of age. The voice of young people should be heard in decision-making concerning their health and lives and not left solely to the discretion of courts. For young trans people without supportive parents any restrictions in accessing healthcare will make it even more difficult to be able to live freely as themselves.

As organisations working on the rights and liberties of all people, we will continue to observe the developments in the puberty blockers case and use our voices to stand up for all young people’s rights to access healthcare without discrimination. 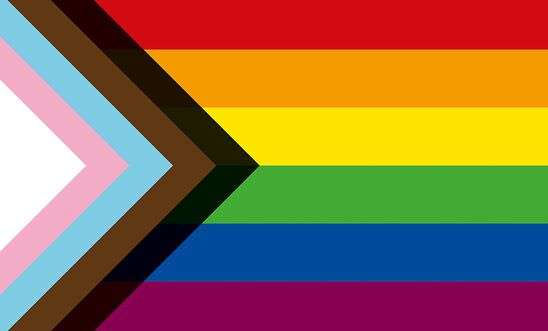