Elliot Colburn MP, who led the debate, said conversion therapy can manifest in many forms, “from pseudo-psychological treatments and aversion therapies to practices that are religiously based, such as purification or fasting”.

Angela Eagle MP, a Government Minister under Gordon Brown, specifically highlighted prayer and “being told by faith leaders or your family that you are sinful”.

“Being told to pray harder to change and to question your innermost feelings and thoughts”, she said, “none of that should be legal.”

Shadow Foreign Minister Stephen Doughty included pastoral care in his concerns. He alleged it “could be used as a cover for some very dangerous practices”.

Doughty who describes himself as a ‘gay Christian’, said people cannot consent to conversion therapy, and so argues it should be banned, even where a person seeks out spiritual support over unwanted same-sex attraction.

Stella Creasy and Alicia Kearns dismissed concerns over the impact on freedom of religious expression with Creasy claiming there is “no conflict with spirituality”.

Kearns agreed saying: “Religious liberty is fundamental, but so too is people’s liberty to live their lives free from identity-based violence and abuse.”

She recently called on the Government to include any prayer inconsistent with LGBT theology in the proposed conversion therapy ban. She said ‘abhorrent practices’ must be criminalised.

Speaking for the Government, the Minister Kemi Badenoch said it was “committed to ending conversion therapy in the UK”.

Ciarán Kelly, The Christian Institute’s Deputy Director for Communications, commented: “It is deeply worrying to see the level of ignorance of the beliefs and practices of mainstream Christianity on display from some of these MPs.

“Of course we believe people should be protected from quack therapists and charlatan preachers. Most of these practices are already illegal and we would urge the Government to ensure the law is applied properly.

“But there must also be room for the preaching of God’s Word and for believers to receive prayer and pastoral support, whatever temptations they are facing.

“A pastor or church should not face prosecution if a gay man or woman attends church, comes to faith and seeks help in following Christ’s teaching on sexual ethics.” 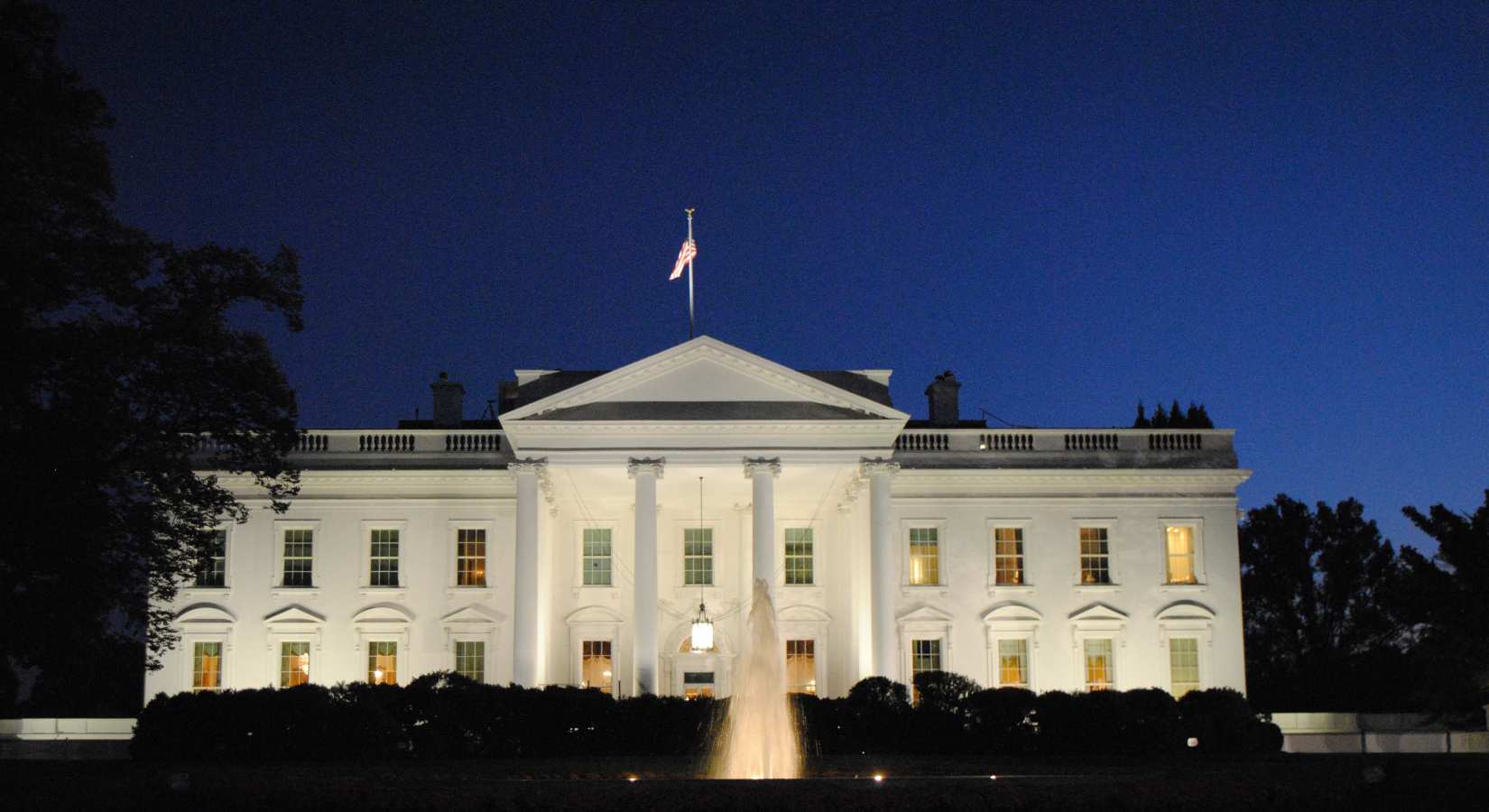 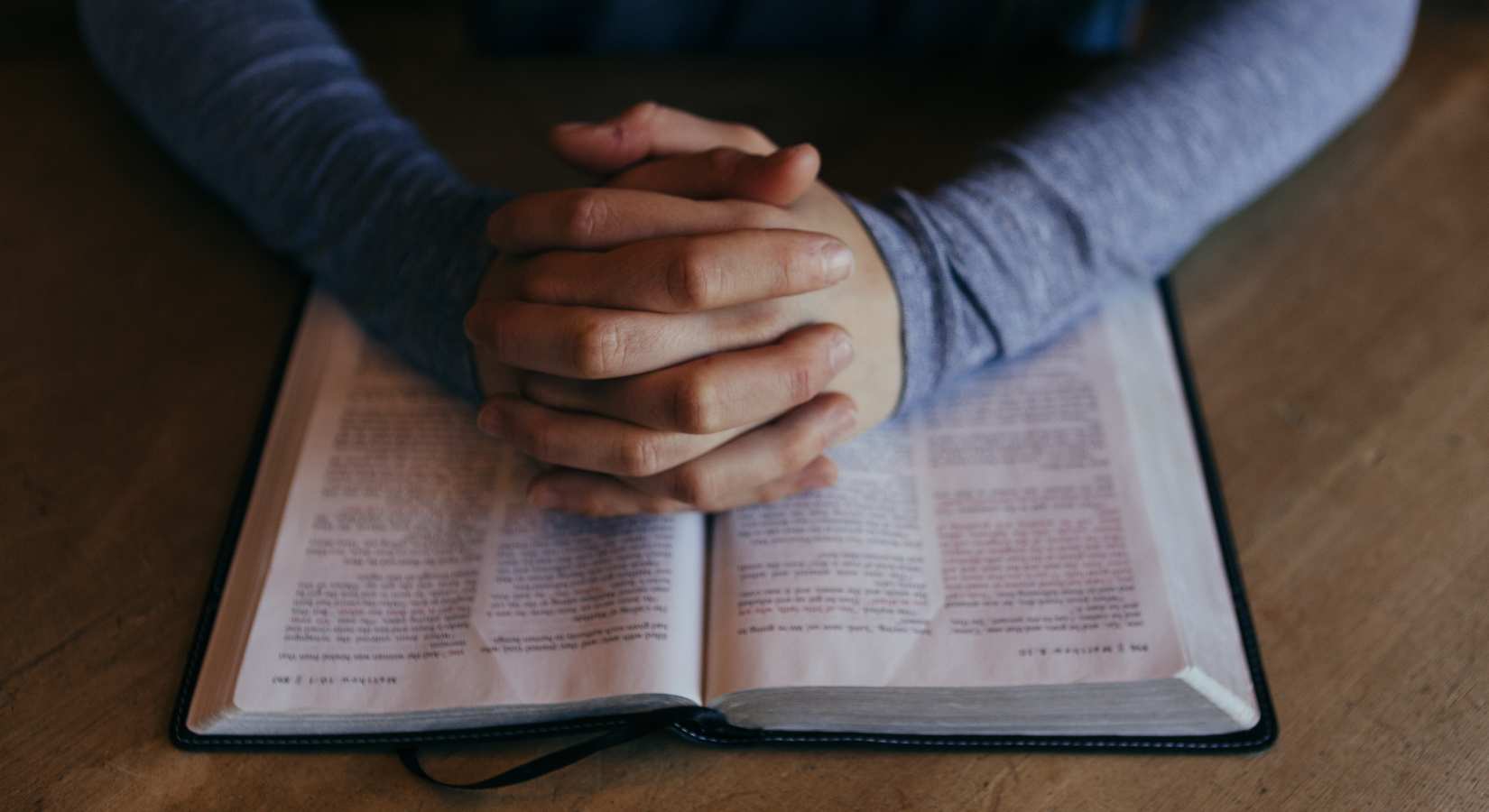